Car wash went well except for the rain then, thanks to everyone who helped. Might have some other fundraisers in the works as well, casino night, bike nights, etc. Not to go on on a rant but once again it looked like Red Bull dropped the ball with that contest in Chicago, its insane the amount of money they put into these one day contests. No companies even seem to want to bite on helping us out. Its a win win situation for them but whatever, they rather throw money around on useless stuff. Once again we are not begging for money but its just the fact we need a lot of money to keep the trails going every year….

This site uses Akismet to reduce spam. Learn how your comment data is processed. 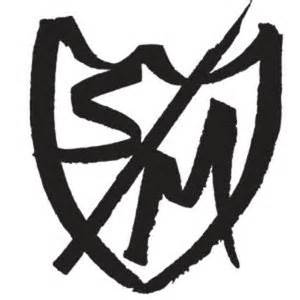 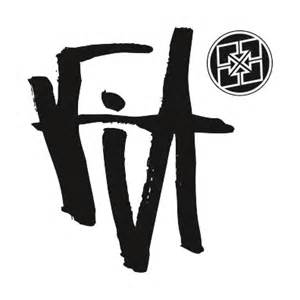 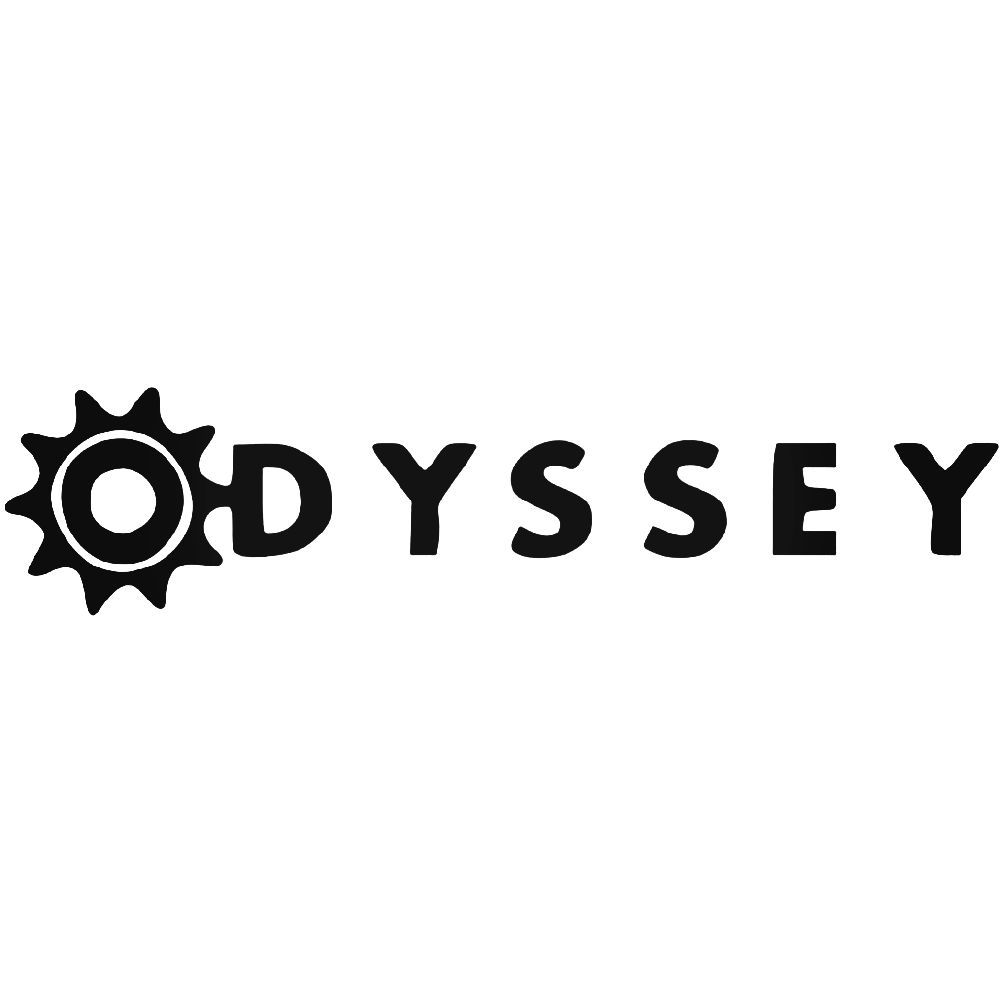